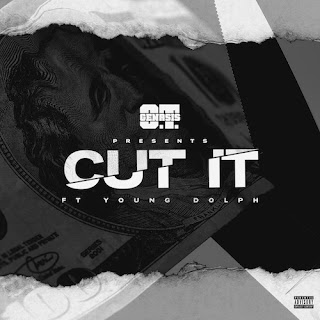 O.T. Genesis links up with Young Dolph for a new drug-inspired record titled “Cut It.”

After hitting us with the video for his Lil Wayne-featured cut “Do It” a couple weeks ago, O.T. Genesis decides to return to the scene today with a new song called “Cut It,” featuring ATL street provider Young Dolph.

Following his “Coco” formula, Genesis delivers another drug-referenced cut that finds him praising & giving advice to the drug dealers. Aimed at the streets, the track is in support & right in theme with Genesis’ long-awaited mixtape R&B (Rhythm & Bricks), which is hopefully coming sooner than later.

For now though, stream the new collab and share your thoughts on it below.

When and bought a 911 with my trap money
A million up but still aint touched my rap money
I’m out in L.A. fuckin’ with that boy O.T.
Flew to L.A. got a plug on that OG 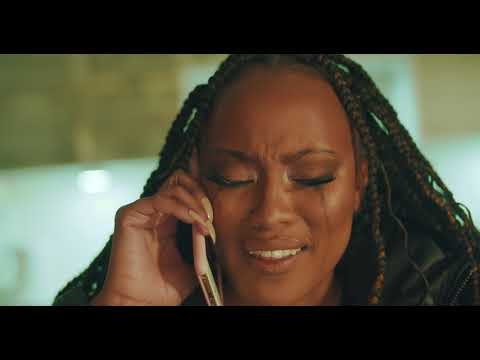 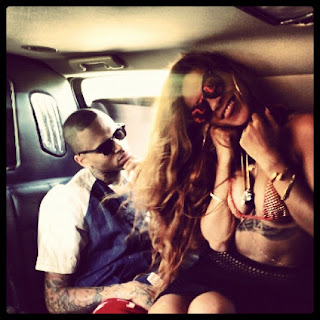