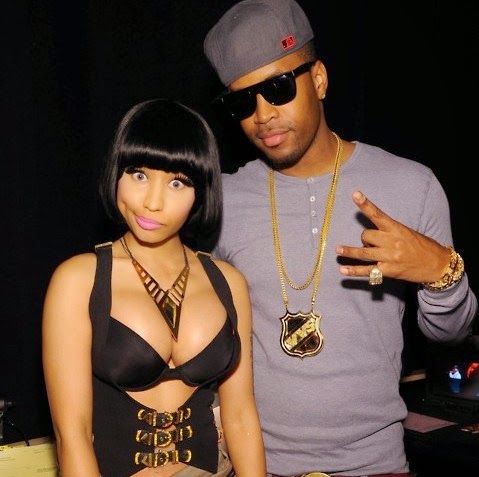 Safaree sat down with VladTV and spoke about his break up with Nicki Minaj and opens up about missing her, the team they created and much more – check out the full interview below!

Safaree “SB Stunts” Samuels sat down with VladTV and discussed his history with Nicki Minaj, saying he definitely believes they were a team that needed each other at a certain point to be successful. He also explains his recent tweet about missing Nicki, stating he was being honest and wishes they were together as the world discovers his talent, though it doesn’t mean he wants her back.

Safaree also feels Nicki was content letting him play the background because according to him “no female who’s with someone [is] gonna want their man to be put in the forefront when they weren’t in the forefront the whole time.” “Growing up around all women,” SB says he knows that they have a hard time dealing with women throwing themselves at him. 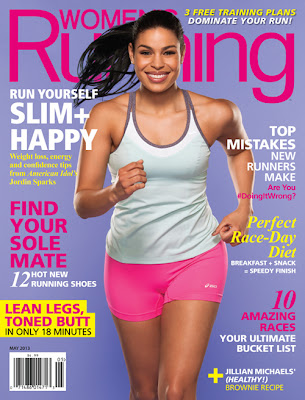 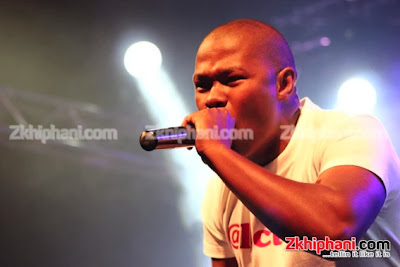