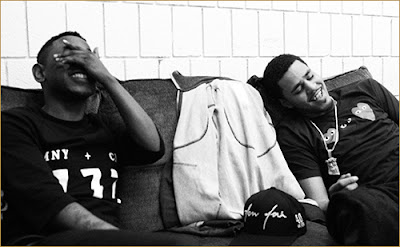 According to new reports, tensions initially boiled over between Diddy and Lamar which resulted in Cole getting involved.

Multiple sources familiar with the situation told Complex it went down like this:

1. Diddy was visibly intoxicated. 2. He tried to confront Kendrick over the "King of New York" claim in his "Control" freestyle. 3. Diddy allegedly attempted to pour a drink on Kendrick, and J. Cole intervened. 4. The two started arguing and Cole allegedly put his hands on Diddy, which then led to problems between their respective crews. 5. After a brief scuffle, both crews separated.

We reached out to the Dream Downtown to confirm the party. Their reps said they hosted an event on Sunday night with a variety of celebrities but could not give out further information on the incident. However, photos via FakeShoreDrive from the event confirm that J. Cole, Kendrick Lamar, and Diddy were all in the building. 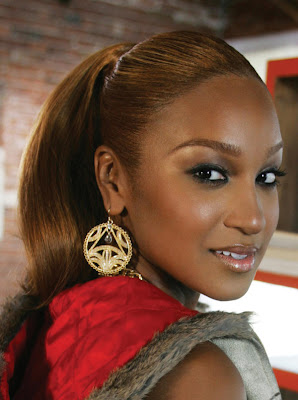 R&B singer Olivia has reportedly locked in collaborations with Ne-Yo and Missy Elliot for her upcoming post G-Unit album, Show the World. Other listed collaborations are said to include Bryan Michael Cox, Rockwilder and a possible duet with Betty Wright. Do you guys think Olivia, can finally get her shine?